NFC-related: NFC charging can be expected in the future 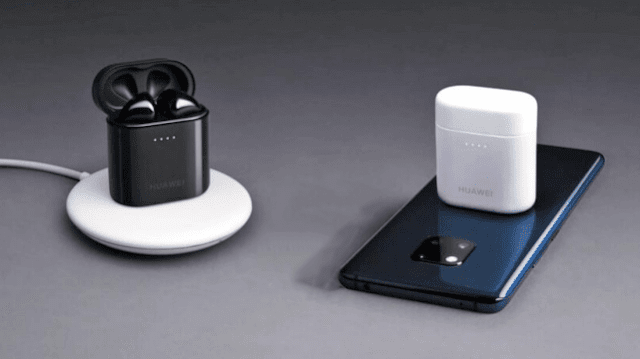 The NFC charging standard is very suitable for small IoT devices with small battery capacity. Wireless charging can be achieved without additional coils and peripheral circuits, reducing costs and making the device smaller.

At present, the demand for wireless charging of smart wearable devices is very strong. Smart wristband watches and TWS headset charging boxes are basically equipped with wireless charging as standard. Most of these products have limited battery capacity and are not so sensitive to charging power, and they can even be charged with NFC. Current Android phones also basically support wireless reverse charging. Xiaomi Mi 10 Pro+ has reached a reverse charging power of 10W. It can easily charge TWS headset boxes and other small IoT devices. It can also give Apple a wireless "quick" by the way. Charge".

How important is the UHF RFID technology in Clothing industry?

Today, we're going to talk about UHF tags and the future of clothing industry. With the increasingly fierce competition in the clothing industry, in order to remain invincible in the market competition. It is necessary to continuously improve the production efficiency and reduce the capital turnover time. With the expansion of RFID application scope, UHF RFID tag also is showing its unique charm in clothing industry. The following will introduce the application scope of UHF RFID tag in the field of clothing: Clothing RFID Anti-counterfeiting Technology In the production process of RFID clothing management, the UHF RFID card issuer will attach some important attributes of a single garment into the RFID clothing tag and attach it to the garment. Each piece of clothing has a global unique ID number that is difficult to counterfeit. Avoid forgery and solve the security problem of clothing. Clothing RFID Technology Warehouse Management UHF RFID technology has the characteristic

Chuangxinjia’s corporate culture, the manufacturing capabilities of the factory and the spirit of CXJ employees. The leader of the innovator Wu Jun, his rule of success is: 1% is luck, 99% is honesty + persistence + learning. CXJ’s latest video recorder will give you a comprehensive understanding of Chuangjiajia’s company culture and the story behind it. Check our website:  https://www.rfidsilicone.com/